The charm of the town of Alhendín lies in the multiple and different landscapes that make it up. In the heart of the Vega de Granada and close to Suspiro del Moro, its shape and elongated dimension make it combine irrigated land with dry land and tobacco dryers. The Tarajal stream runs through its municipal term and in its surroundings the visitor can enjoy the visual contrasts of the fertile lands of the fertile plain, arid landscapes and Mediterranean forest. The natural heritage is completed with the historical legacy left by the Arabs and the Catholic Monarchs.

Alhendín was a human settlement in Prehistory, as evidenced by the pots and vessels found in the area. From Roman times a semi-artificial cave is preserved in Montevives. As a population it begins to take on importance in the Nasrid stage of the Arab era. Located between the Vega and the Lecrín Valley, its strategic position made it a continuously inhabited place from the 8th to the 16th century. Its first inhabitants were members of the Yemeni tribe of Hamdan. During the Nasrid kingdom it was a farmhouse for kings and was defended by one of the most important towers in the entire Vega. It was conquered in 1483 by Ferdinand the Catholic, but Boabdil destroyed his castle in 1490. 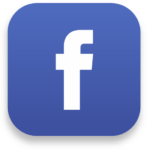 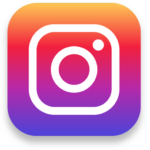 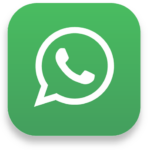